This past February, I travelled to Maryland with five of my classmates and Mr Glynn to attend the Arrupe Leaders Summit in Adamstown, MD. During our three days there, we met students from 10 Jesuit schools from the U.S. and learned a lot about what it means to be a leader. During the group sessions, I realized leadership is more about listening and making everybody feel included and heard in the conversation than just one person being “in charge” on the group.

Being the only Canadian school there, it was interesting to hear what kinds of programs students in the U.S. Jesuits schools were involved it, and they were interested in hearing our programs too. One school, for example, explained that they have a day that they all “Cardboard City,” where the students sleep outside in cardboard boxes to raise awareness for the homeless people in their community. Many of the other students were very interested in hearing about the gardening program that we have here at St. Bon’s and thought it was a great idea to donate fresh foods to a local food bank.

It was fun to interact with students from other Jesuit schools while we were there and hear about what they do for social justice. We learned a lot about what it means to be a leader, not just in school, but in other social situations as well. The Arrupe Leaders Summit was an amazing experience and I would highly recommend it to other students. 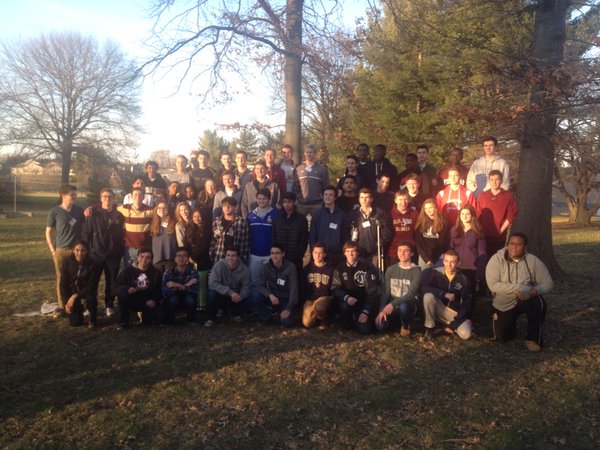 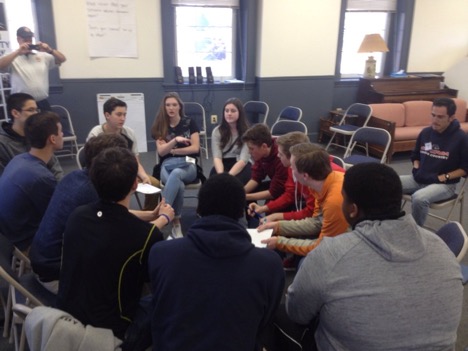